Flow Lines In Injection Molding: How To Solve & Prevent | CNCLATHING

Flow line is generally related to injection parameters, mold and injection material, it can be defined as linear grooving, or circular ripples, on the surface of an injection molded part that indicate the direction of material flow within the cavity of the mold. In this guide, we cover analysis and solution of flow lines in injection molding.

1. Snake lines – When the melt enters the mold cavity from the gate, it produces a jet effect and appears like a snake on the surface of the product, so it is called a serpentine flow line.

2. Wave lines – The flow of the melt in the mold cavity is not smooth, sometimes fast and sometimes slow. It is like waves on the surface of the product, so it is called the wave line.

3. Radiation lines – Generally, it only appears near the gate. When the melt enters the mold cavity, it will produce jet, which is shown as radiation on the surface of the product, so it is called radiation line.

4. Fluorescent lines – The shear stress produced by melt flow makes the surface of the product produce luster very similar to that of the firefly body, so it is called fluorescent line.

When the depth of the gate is much smaller than that of the cavity entrance, and the filling rate is very high, the melt flow becomes unstable jet flow, the front jet has solidified, and the back flowing melt fills the cavity, and the serpentine flow pattern will appear on the surface of the product. – Change the mold gate size. When the gate depth is a little smaller than the cavity depth, the jet expansion makes the melt behind merge with the front edge of the jet not far away from the front, so that the jet effect is not obvious. When the gate depth is equal to or close to the cavity depth, the mold filling rate is low and the spreading flow is formed.

– Change the mold gate angle. The angle between the mold gate and the moving mold is 4O ~ 5O, so that when the melt flows out from the gate, it will be stopped by the mold cavity wall first, which can prevent the appearance of snake flow.

In the process of melt filling, the new melt flow is continuously pressed out from the inner layer, which drives the front wave to stagnate and move. At the same time, the front wave edge is constantly stretched. Due to the flow resistance, the later melt pressure rises and the front wave is flattened, resulting in stagnant accumulation and the formation of product surface waviness. Especially in the case of high injection rate, low injection pressure or unreasonable mold structure, the melt flow in and out, and PP crystallization in and out, it is more likely to cause the surface crystallinity of the product is inconsistent, forming wavy lines on the surface of the product.

– Increase the mold temperature. With the increase of mold temperature, the melt fluidity increases. For crystalline polymer, higher temperature is conducive to the uniformity of crystallization, so as to reduce the appearance of waviness.

– Change the process conditions. High pressure and low speed injection can increase the flow time of the elastic melt in the same flow length, increase the degree of elastic failure, and reduce the occurrence of radiation.

– Change the mold gate shape. By increasing the gate or changing the gate to fan-shaped, the elasticity of the melt can be slightly restored before it enters the mold cavity to avoid melt fracture.

When the melt flows in the mold cavity, one end of the molecular chain near the solidification layer is fixed on the solidification layer, and the other end is stretched along the flow direction by the adjacent molecular chain. Because the flow resistance of the melt near the cavity wall is the largest and the flow rate is the smallest, while the flow resistance at the center of the cavity is the smallest and the flow rate is the largest, so the velocity gradient is formed in the flow direction. Therefore, when the injection rate is small, the injection pressure is high or the thickness of the product is thin, the shear force of the melt near the cavity wall is the strongest and the orientation degree is the largest, The polymer shows internal stress when it is stretched in the flow, which leads to the appearance of fluorescent lines on the surface of the product.

– Change the process conditions. With the increase of injection rate, the cooling time of the melt in the same flow length decreases, the solidification of the melt per unit volume is relatively slow, the internal stress of the product is weakened, and the appearance of fluorescent lines on the surface of the product is reduced.

– Increase the mold temperature. Compared with the mold temperature, the relaxation of macromolecules is accelerated, the molecular orientation and internal stress are reduced, thus reducing the appearance of fluorescent lines on the surface of products.

– Change the cavity structure and increase the product thickness. The results show that the thickness of the product is larger, the melt cooling is slower, the stress relaxation time is longer, the orientation stress is reduced, and the fluorescent lines are reduced.

– Heat treatment (oven baking or hot water boiling). The heat treatment makes the macromolecular movement intensified, the relaxation time shortened, and the depolarization effect strengthened, so as to reduce the fluorescence lines. What Causes Dimensional Variations Of Injection Molding And How To Fix 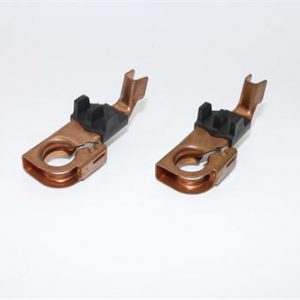 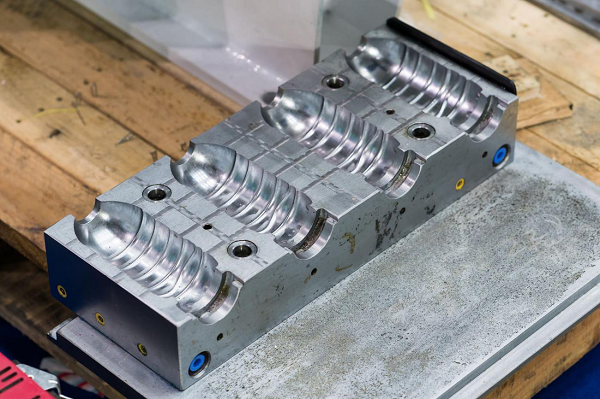 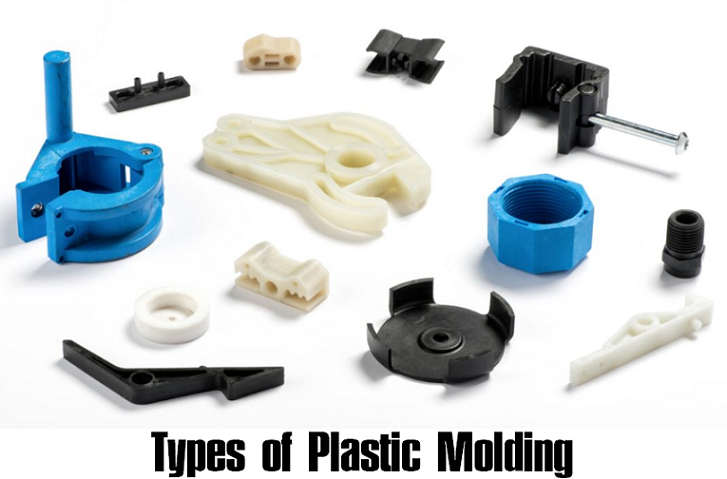 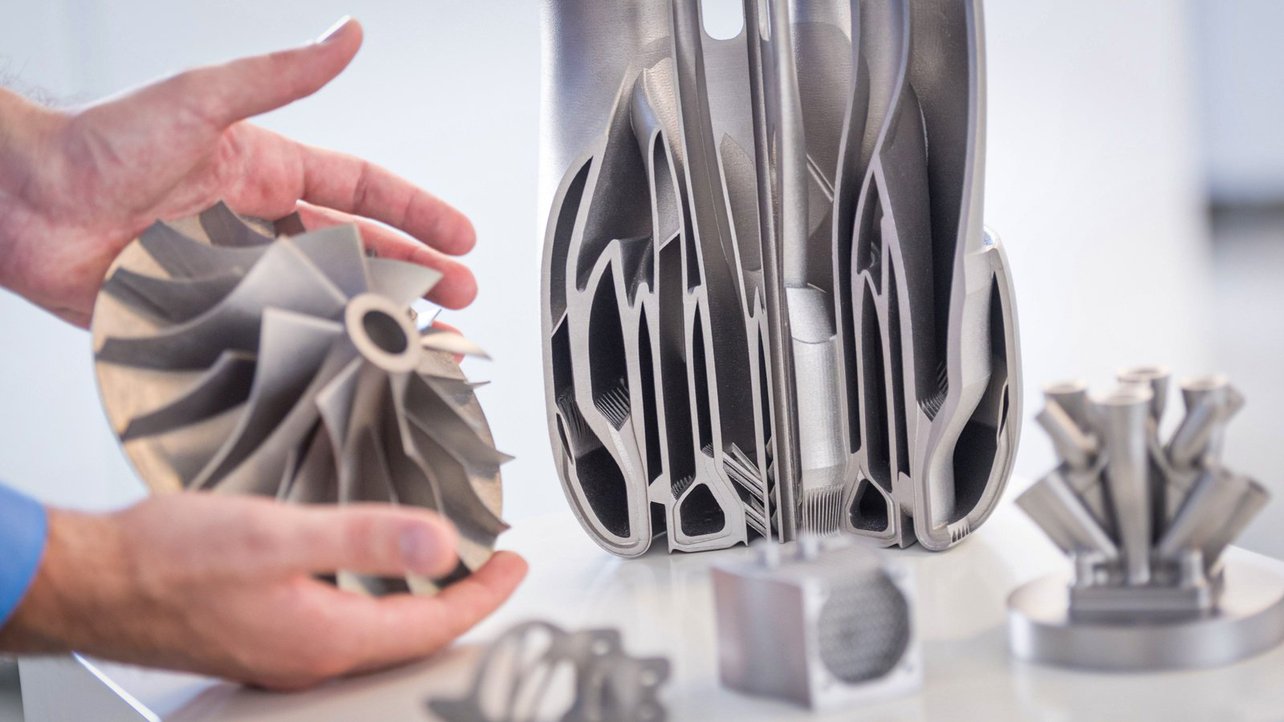