A lathe is a machine that helps in shaping up different materials and performing various operations such as: turning, facing, thread cutting, taper turning, knurling, parting off and more. For any machining operation the workpiece should be held firmly and centered. The devices used for this purpose are chuck and late dead center. In this article, we list some basic operations of a lathe . Turning is the operation of producing a cylindrical surface by advancing the tip of the tool by a distance perpendicular to the axis of work and then moving the tool parallel to the axis of rotation of the workpiece this distance is called the depth of cut often a facing operation is done before a turning operation in facing the two is smooth at the end of the work perpendicular to the axis of work while it is rotating this is a cutting motion and as a result a flat surface is produced at the end of the workpiece the general procedure for turning is as follows workpiece is held in a chuck with a short length projecting out and then it is rotated.

It is an operation of producing a diamond-like pattern on the workpiece for the gripping purpose. This is done to provide a better gripping surface when operated by hands. It is done using a knurling tool. The tool consists of a set of hardened steel roller, and it is held rigidly on the toolpost.

Knurling is done at the lowest speed available on a lathe. It is done on the handles and also in case of ends of gauges. The feed varies from 1 to 2 mm per revolution. Two or three cuts may be necessary to give the full impression.

Taper turning is operation of producing a conical surface on the workpiece, it can be done in multiple ways.

1.Forming method: Use a tool of straight edge with its width larger than the required length of paper, keep the tool edge angle which is half the paper angle and three perpendicular to the lathe axis.

2.A tail stock set over method: Ship the axis of rotation of workpiece by half the paper angle, this is done by moving the tail stock a certain distance perpendicular to the lathe axis, then the tool is parallel to the late axis and this method is used for producing small tapers on long jobs.

This lathe operation involves cutting the work-metal into two parts by using parting off tool. Feed to the cutting tool is given in same manner as in case of facing operation.

Performing any operation on the lathe is much easier than other machines and learning about this machine is equally easier. If you find this article is helpful to you, please follow our news guide. More related reading will be updated here. 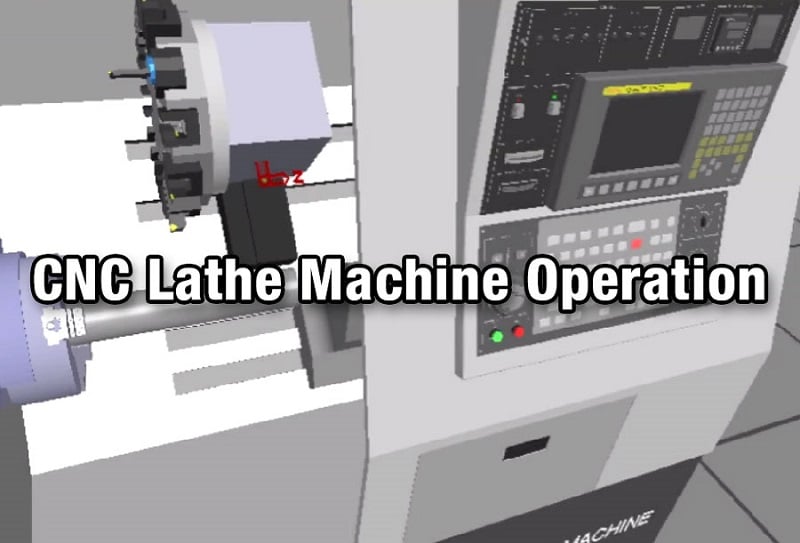 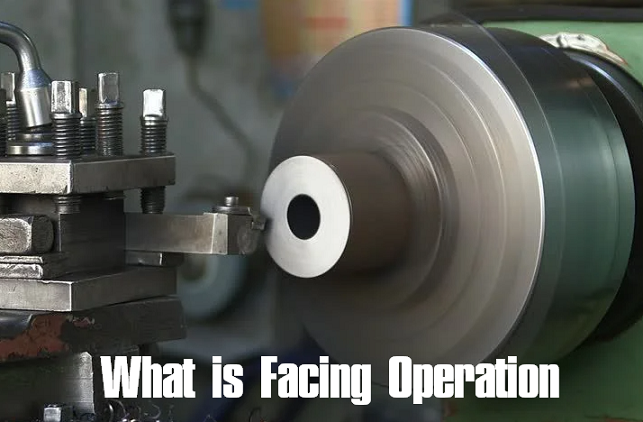 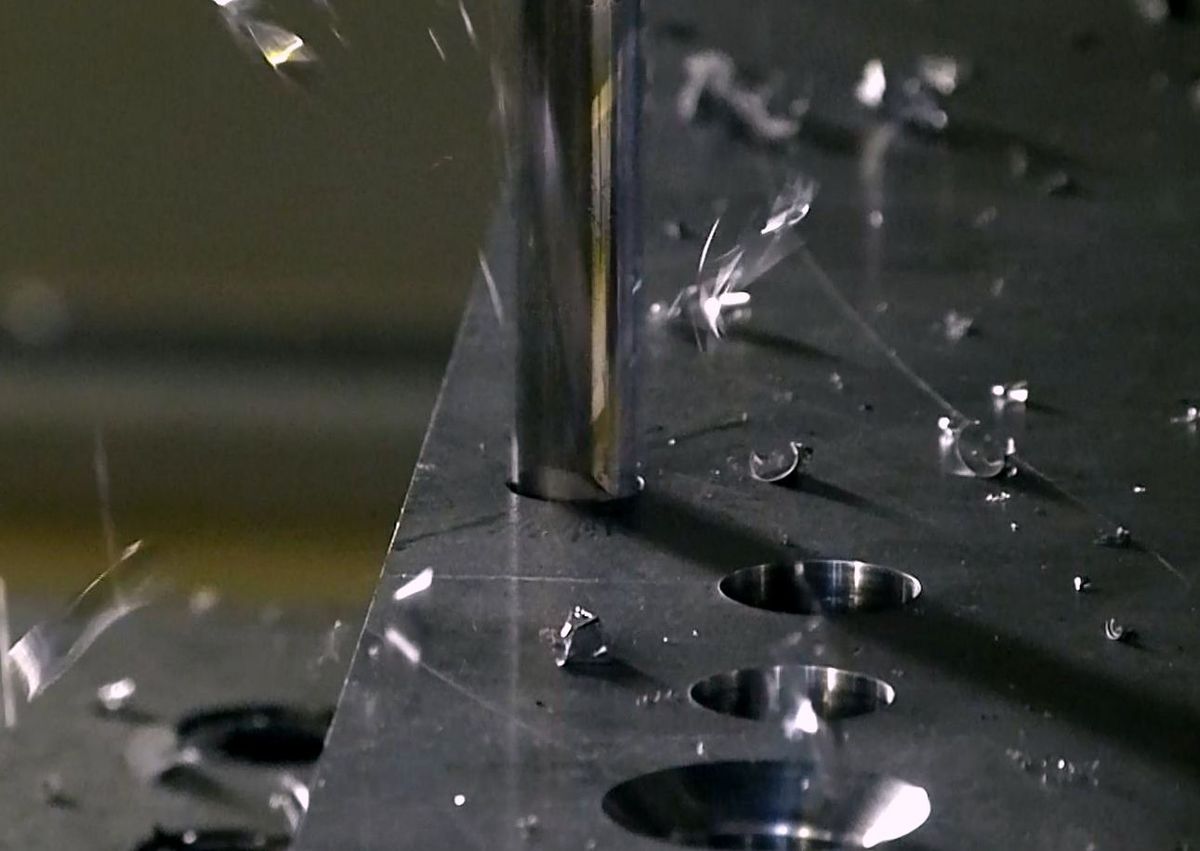 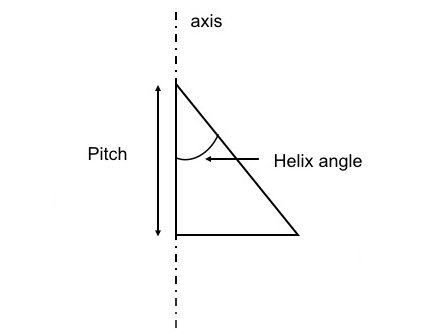 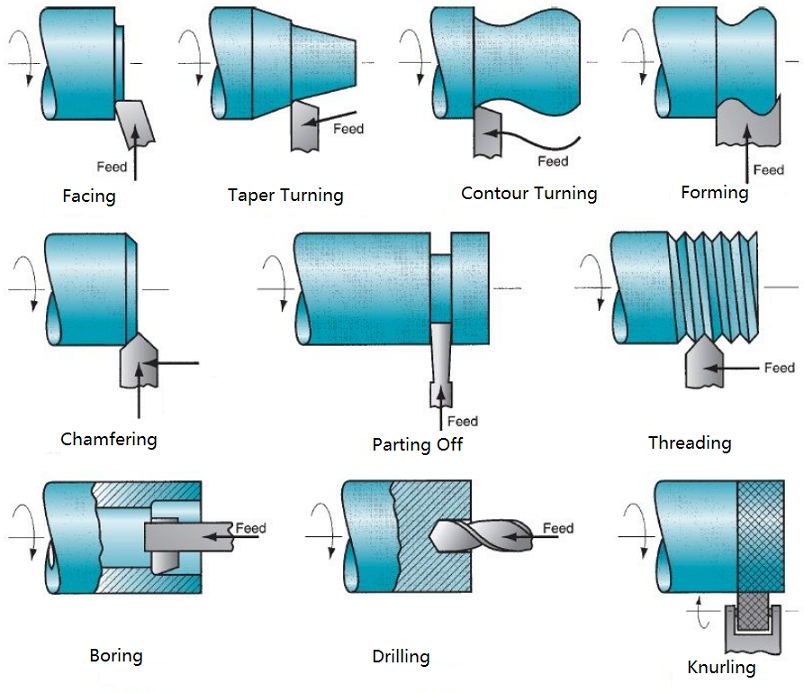 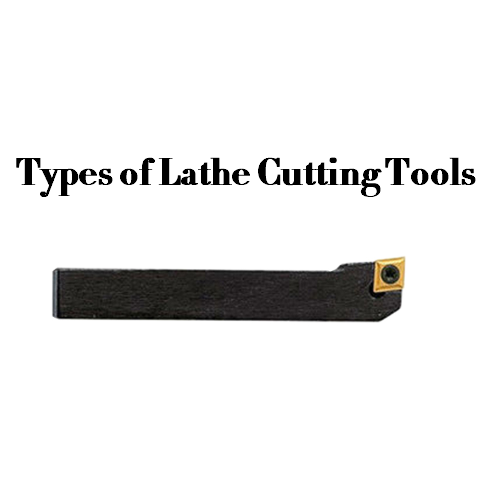 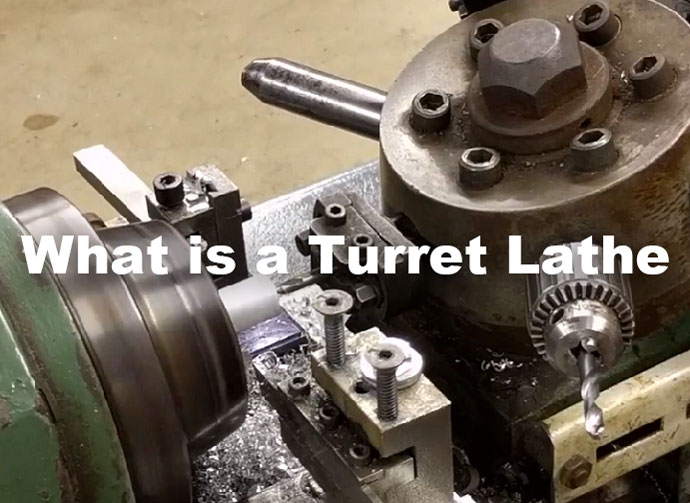 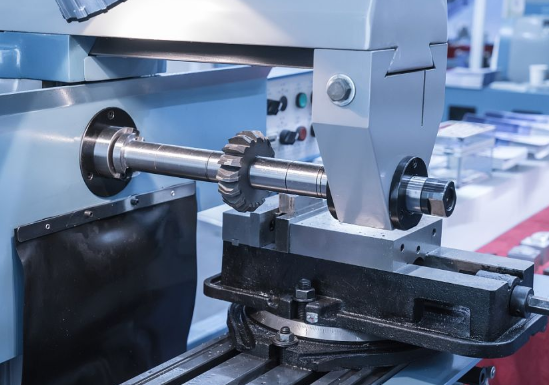