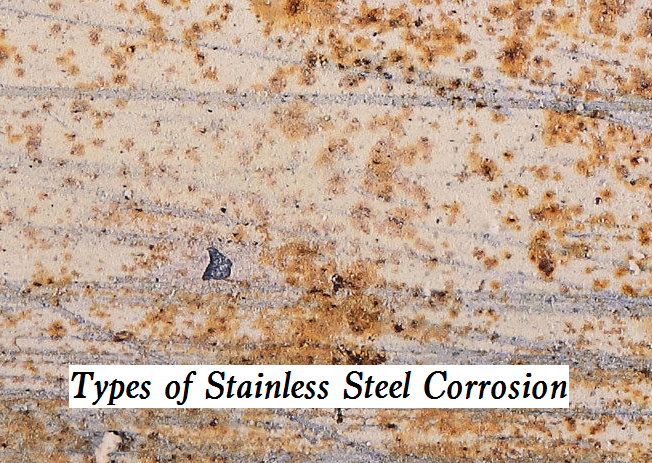 – Pitting corrosion: is a form of local corrosion that leads to corrosion.

– Crevice corrosion: it is a form of local corrosion, which may occur in the crevice where the solution stagnates or on the shielded surface. Such a gap can be formed at the junction of metal and metal or metal and non-metal, for example, at the junction with rivets, bolts, gaskets, valve seats, loose surface sediments, and marine organisms.

– General corrosion: a term used to describe corrosion that occurs on the entire alloy surface in a relatively uniform manner. When comprehensive corrosion occurs, the village material gradually becomes thinner due to corrosion, and even the material corrosion failure. Stainless steel may show overall corrosion in strong acid and alkali. The failure caused by total corrosion is not very worrying, because this kind of corrosion can usually be predicted by a simple immersion test or by consulting the literature on corrosion.

Stainless steel, which is mainly ferritic in service, has a body-centered cubic crystal structure with a CR mass fraction of 11% – 30%. Compared with austenitic stainless steel, this kind of steel generally does not contain Ni, and sometimes contains a small amount of Mo, Ti, Nb, and other elements. The application of Argon Oxygen Decarburization and Vacuum Oxygen Decarburization can greatly reduce the elements such as C and N. It has the advantages of Ni saving, low price, good stress corrosion resistance, and good oxidation resistance. It is mostly used in environments resistant to atmospheric, steam, water vapor, and oxidizing acid corrosion, It has certain corrosion resistance in dilute nitric acid and weak organic acid at room temperature, so this kind of steel is widely used. However, it is not resistant to reducing acid and other media corrosion. The general ferritic stainless steel has some disadvantages, such as poor impact toughness, poor plasticity and corrosion resistance after welding, sensitivity to intergranular corrosion, poor pitting corrosion resistance, and more, which limits its use.

Austenitic stainless steel (chromium-nickel steel, such as 300 series and 200 series) 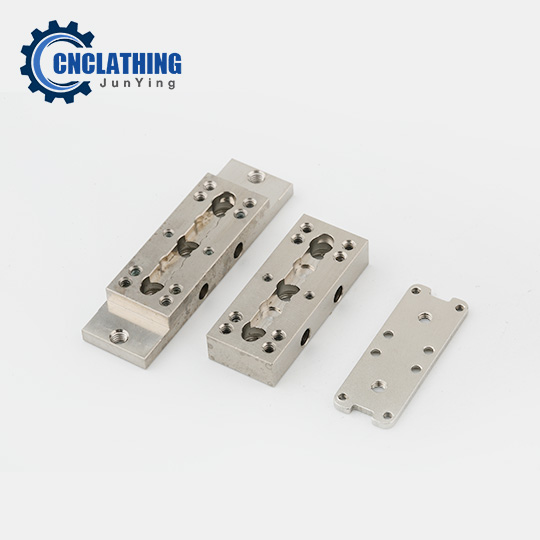 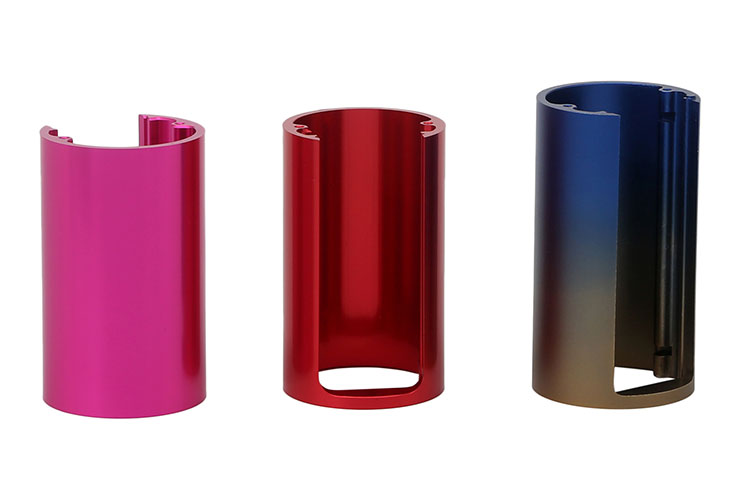 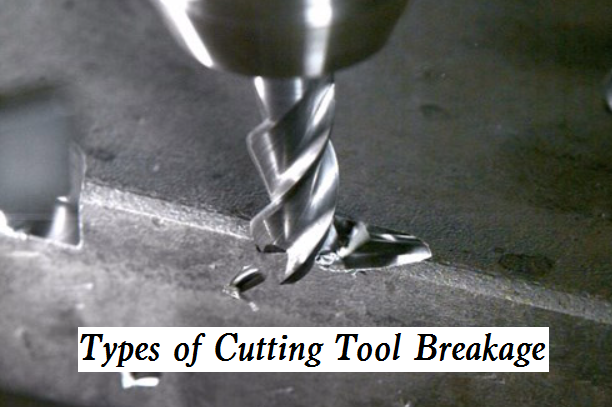 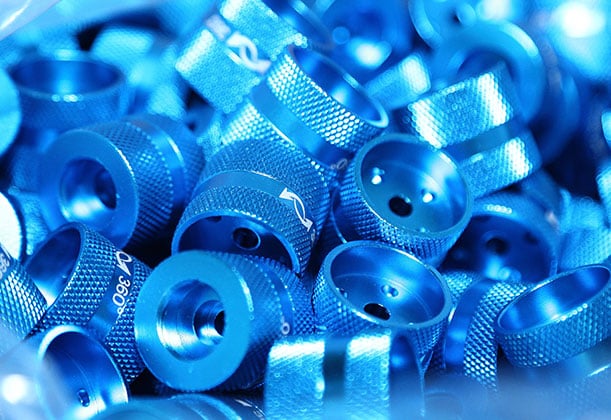