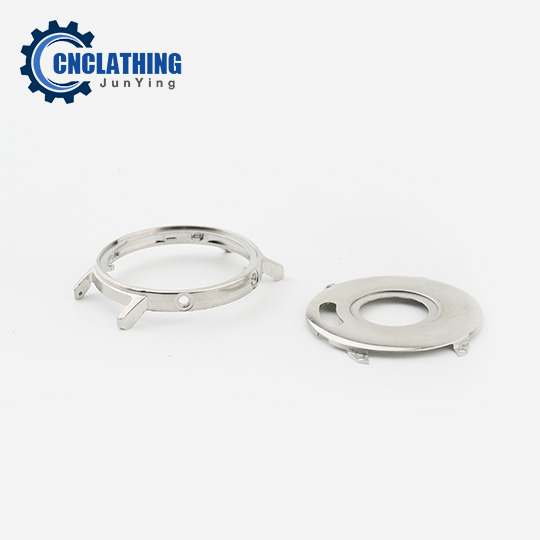 What is Stainless Steel?

Stainless steel is a group of iron-based alloys and known for its corrosion resistance. The foundation of all steel is iron. The presence of at least 10.5% chromium prevents the iron from rusting. Stainless steel is not as tough as mild steel, but the trace additives like manganese, copper, and nickel can make steel stronger and still rust-proof. Different types of stainless steel include the elements carbon, nitrogen, aluminum, silicon, sulfur, titanium, nickel, copper, selenium, niobium, and molybdenum. Stainless steel is an irreplaceable material in the construction and mechanical industry, so it is commonly used in CNC stainless steel machining to manufacture standard or custom precision machined parts for the needs of our clients.

Rust is the red or orange coating that forms on the surface of the metal when exposed to air and moisture, technically, rust is Hydrated Iron (III) Oxide, also known as iron oxide (Fe²O³), it is generated when iron reacts with oxygen and water, the reaction process is called oxidizing. For example, when the carbon steel exposed to moisture, the iron in carbon steel will react with oxygen to form reddish iron oxide, this is rust. The time of rust formation is related to the intensity of its exposure. Rust is the term used for the corrosion and oxidation of iron and its alloys. Common rust including pitting and cavity corrosion, contact corrosion, and crevice corrosion. The rust on the metal will cause the substrate to lose mechanical strength and even fail finally.

When the chromium in stainless steel reacts with oxygen, a thin layer of chromium oxide formed on the alloy surface, the process occurs instantly, the speed should be measured in nanoseconds and film thicknesses in microns. The corrosion resistance of stainless steel results from its ability to form and regenerate the chromium oxide layer in the presence of oxygen. The chrome-containing oxide layer also called a passive film, because the size of chromium atoms are similar to their oxides, they will pack neatly together on the surface and form a stable layer that is a few atoms thick. If the stainless steel is cut or scratched and the film is destroyed, more oxide will form quickly and cover the exposed surface to prevent it from corrosion. Specific additives can assist the alloy to resist certain corrosive chemicals, for example, 316 stainless steel has molybdenum which 304 stainless steel lacks, so the grade 316 alloy has a higher resistance to chlorides than 304.

In the contrast, the iron rusts quickly because the iron atoms are much smaller than its oxide, the oxide layer is loose and easy to fall off.

But stainless steel is not corrosion-resistant under the oxide layer, once the corrosion stats, it will develop rapidly. In addition, the passive film requires oxygen to self-repair, so stainless steels have poor corrosion resistance in low-oxygen and poor circulation environments. 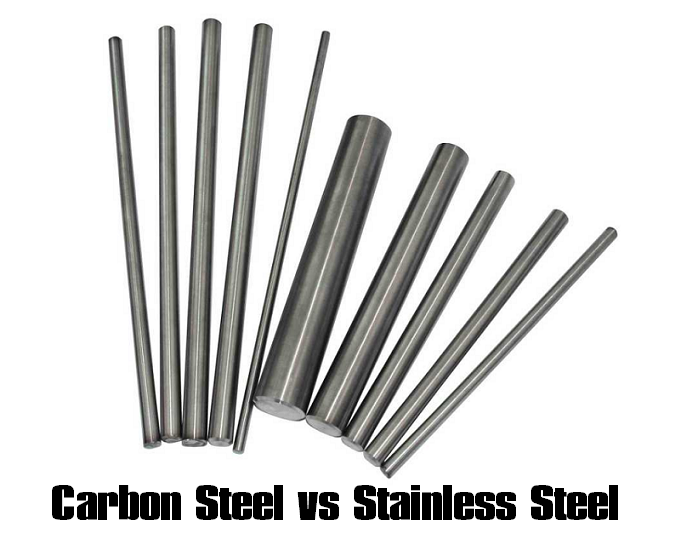 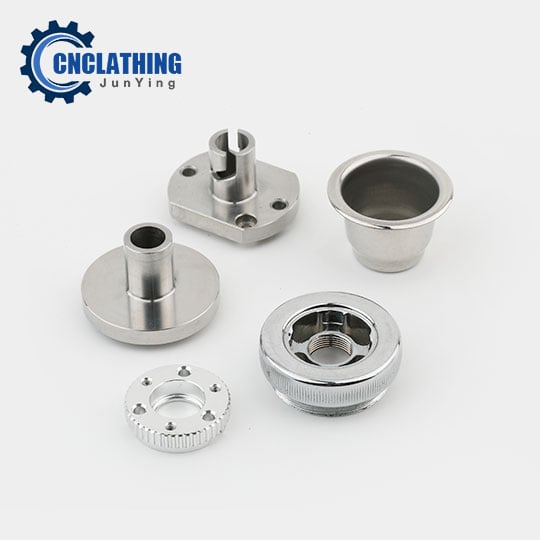 How to Keep Tools, Machines & Parts From Rusting in Machine Shop & Tips for Removing Rust | CNCLATHING 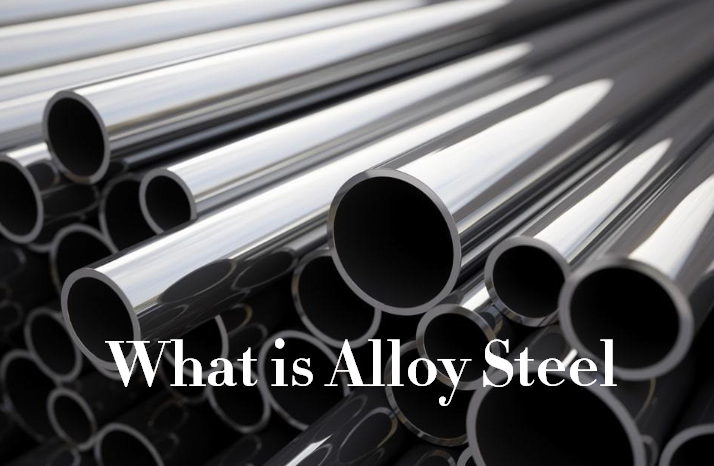 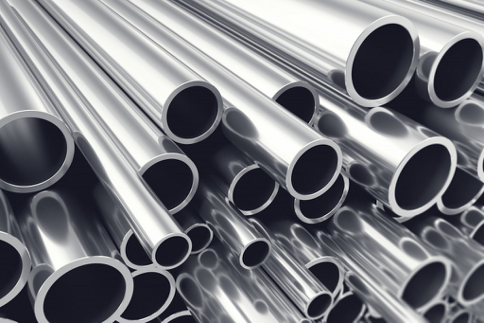 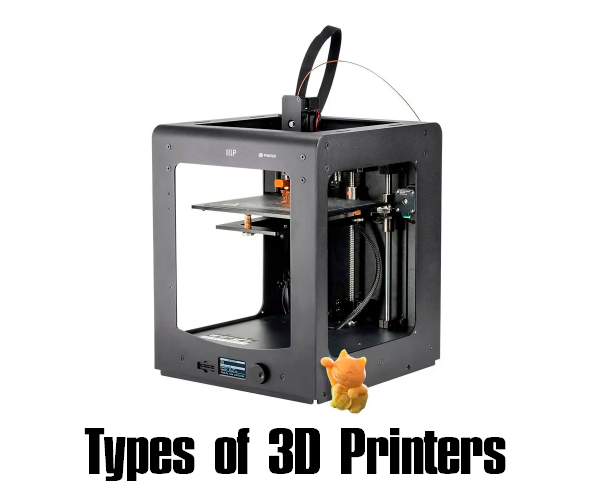