Threads are a type of common feature produced on components including connectors, fasteners, couplings, filters, valves, manifolds, fittings and more. Understanding types of threads (UN/UNF, NPT/NPTF, BSPP, BSPT, etc.) and how to identify threads can help you work with these mechanical components or CNC parts. 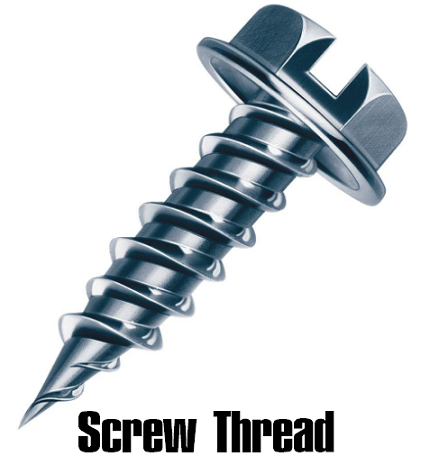 What is A Thread? - Screw Thread

A thread is a helix ridge wrapped on the inside or outside of a cylinder or cone, forms straight threads or tapered threads. The thread is the essential feature of the screw as a threaded fastener, used to convert between rotational and linear movement or force. Threads are set at an angle to the axis of the fastener or component like screw and bolt. Thread sizes are given in nominal sizes, not in the actual measurement. Threads are designated by the major diameter of the external thread and a pitch measurement.

You can get a more intuitive explanation from the figure below. The picture is from the network》

– External thread: a thread on the outside surface.

– Internal thread: a thread on the inside surface.

– Thread crest: the prominent part (top point) of a thread.

– Thread root: the bottom of the groove between the two thread flanks.

– Thread lead: the distance a thread advances axially in one turn.

– Thread flanks: the surface of the thread which connects the crest and the root.

– Thread pitch: the distance from the crest of one thread to another crest measured along the length of the thread.

– Base of thread: the bottom section of the thread; the greatest section between the two adjacent roots.

– Depth of thread: the distance between the crest and the base of the thread measured normal to the axis.

Different Types of Threads - What are Types of Fasteners Threads

UN/UNF: designation system for Unified form thread, these designations are defined in ANSI/ASME B1.1. UN is Unified National, which is used for a set of specific thread series with uniform or constant threads-per-inch (TPI). There are several suffixes appended to the UN, forms different series such as UNC (coarse), UNF (fine), UNEF (extra fine), and UNS (special), to improve size standardization and make the design easier. UNS is used when a thread is designated which does not meet any of the other parameters. Generally, UNS is not recommended to use. If there are no suffixes, UN refers to Unified National Fixed Pitch Series.

NPT/NPTF: NPT stands for National Pipe Thread, it requires the pipe should be thread per ANSI B1.20.1, and NPTF is National Pipe Thread Fuel, which requires the pipe should be thread as per ANSI B1.20.3. The differences between NPT and NPTF including the major and minor diameters, the root and crest of the threads. Their threads-per-inch, pitch diameters, and taper-per-inch are the same. NPTF thread roots are designed to interfere with the crest of the mating thread, while NPT thread roots are designed to allow clearance with mating thread crests on assembly.

BSPP/BSPT: BSP stands for British Standard Pipe, can be divided into BSPP (parallel, Thread form per AS 1722.2, ISO 228) and BSPT (taper, Thread form per AS 1722.1, BS 21, ISO 7). BSPP threaded fittings do not require sealants, and use banded seal rings to seal fittings in between the shoulder on the male and the face of the female, while BSPT requires sealants. BSP threads are similar in function to NPT, but they have angle cross threads of 55 degrees, rounded peaks, and valleys, so they are generally not interchangeable.

Metric thread: the ISO metric screw thread is the most commonly used type of thread for general purposes. A metric thread is designated by the letter M followed by the value of the nominal diameter D (the maximum thread diameter) and the pitch P, expressed in millimeters and separated by the hyphen sign, -, such as M8-1.25.

How to Identify Threads

2. Measure the thread pitch. With the pitch, you can calculate the number of threads within a given distance. Different thread types have different pitch size.

4. Identify the thread. With all the parameters you obtained in the above steps to find the right thread type. 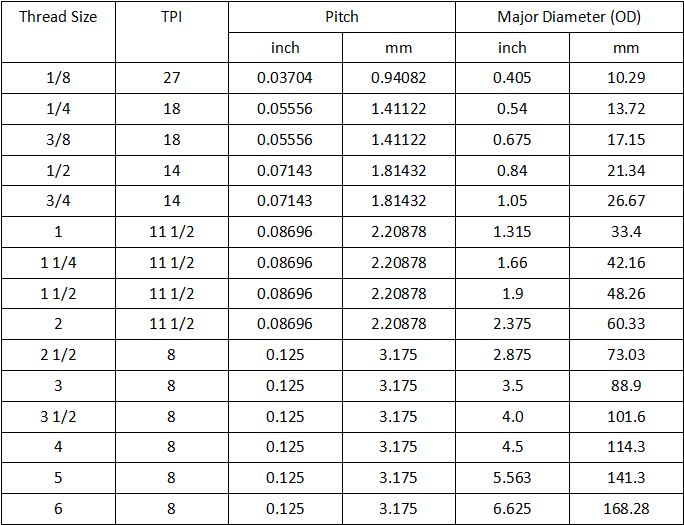 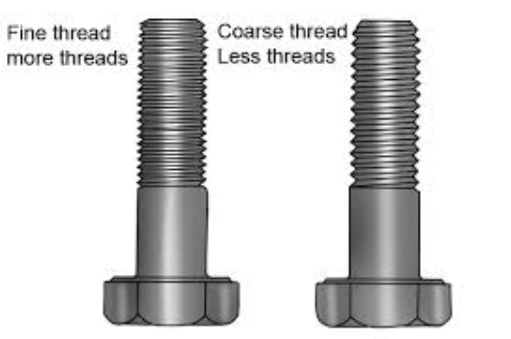 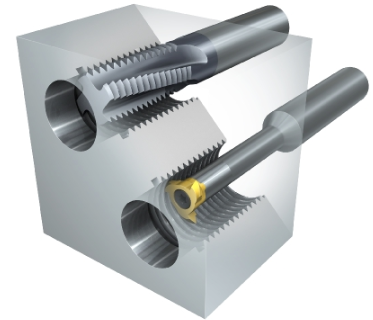 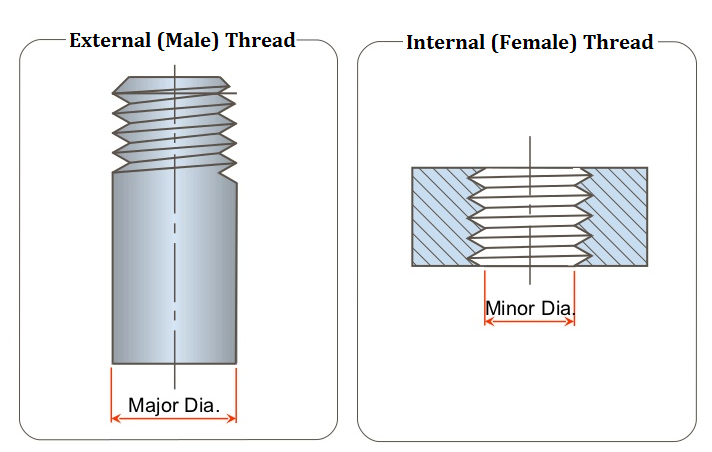 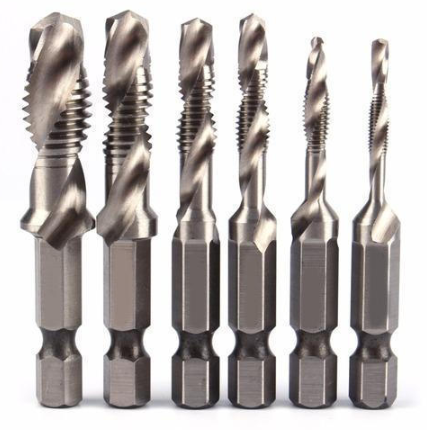 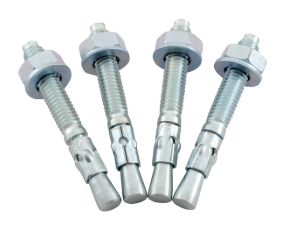 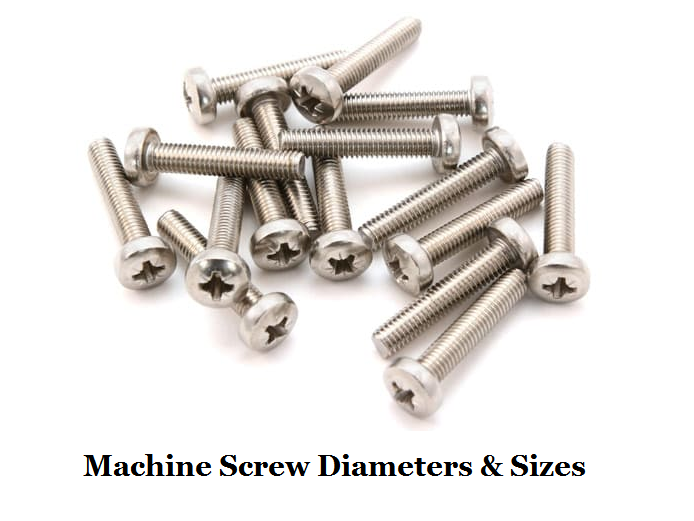 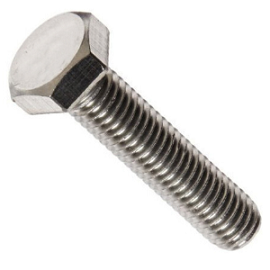