Up Milling Vs Down Milling For CNC Machining

The Golden Rule Of Milling – From Thick To Thin

When milling, the formation of cutting must be considered. The decisive factor of cutting formation is the position of the milling cutter. It is required to form thick chips when the cutting edge cuts in and thin chips when the cutting edge cuts out, so as to ensure a stable milling process. Be sure to remember the golden rule of milling “from thick to thin” to ensure that the chip thickness is as small as possible when the blade is cut out.

In up milling, the cutting tool feeds in the direction of rotation. As long as the machine tool, fixture and workpiece allow, up milling is always the preferred method. In edge up milling, the chip thickness will gradually decrease from the beginning of cutting and finally reach zero at the end of cutting. In this way, the cutting edge can avoid scratching and rubbing the part surface before participating in cutting.

In down milling, the feed direction of the cutting tool is opposite to its rotation direction. The chip thickness increases gradually until the end of cutting. The cutting edge must be forcibly cut in, resulting in scratching or polishing due to friction, high temperature and frequent contact with the work hardened surface caused by the front cutting edge. Will shorten the life of CNC tools.

Comparison Between Up Milling And Down Milling 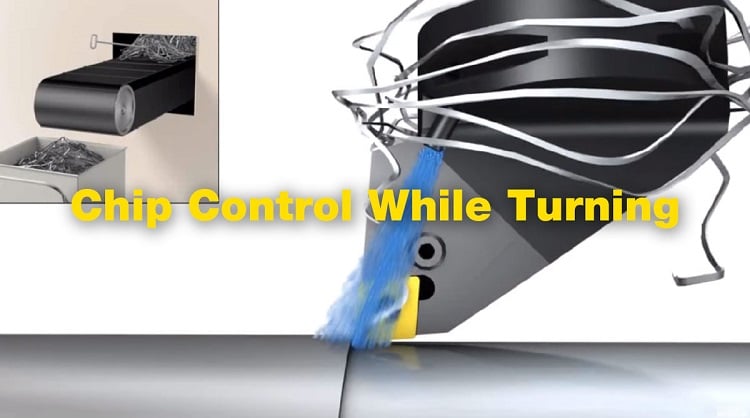 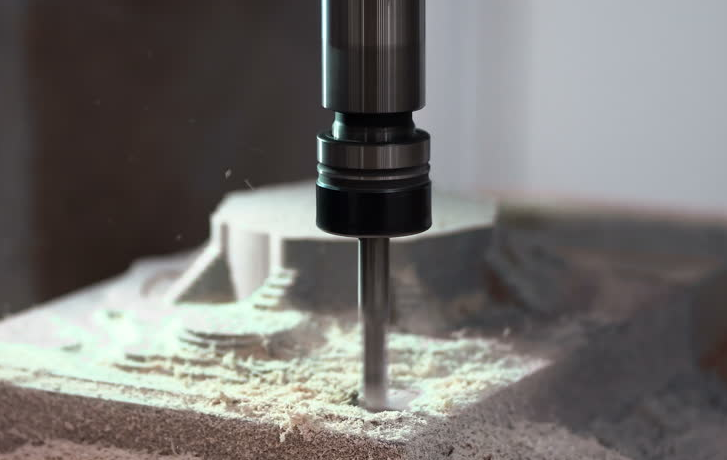 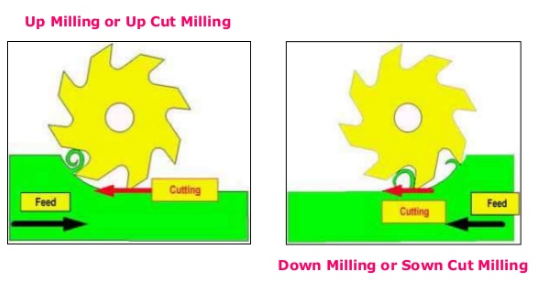 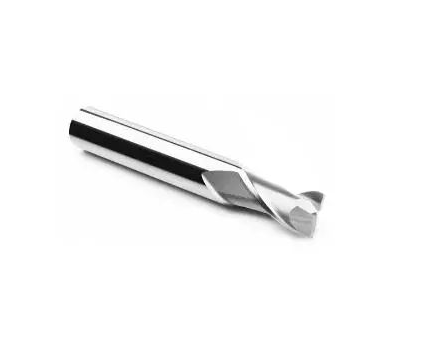 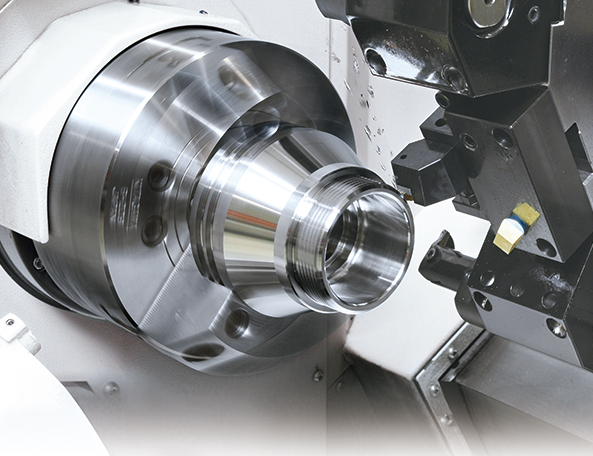 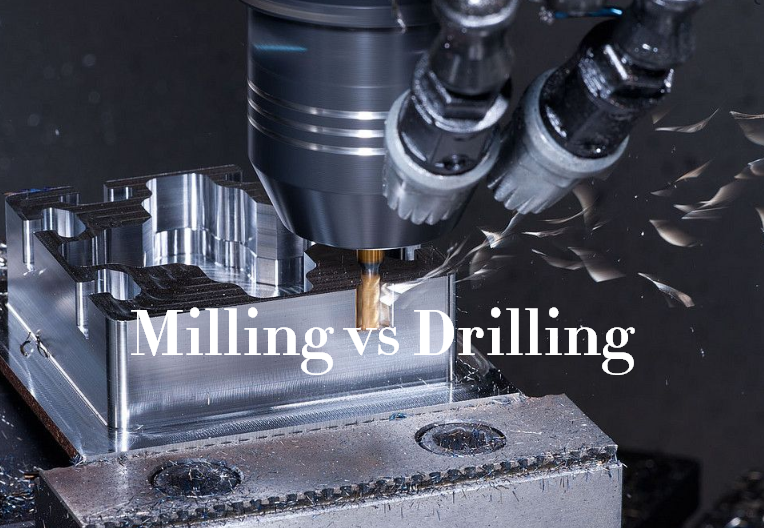