Home > Guide > Grinding Fundamentals Guide: How To Achieve A Better Service Finish On The Machine

Home > Guide > Grinding Fundamentals Guide: How To Achieve A Better Service Finish On The Machine

Grinding Fundamentals Guide: How To Achieve A Better Service Finish On The Machine

In this guide, we’re going to talk about grinding fundamentals and how to improve on the basics in order to achieve a better service finish. We’ll show you exactly how to do it, we’re going to change a few parameters and really refine the basics of what a grinding machine is capable of doing. 1. Center Pressure
When we locate between centers and we don’t have proper center pressure, that wheel could be skipping on that part and resulting in a bad finish. We won’t have adequate center pressure when we’re grinding between centers, that way that will follow smoothly along that part. So proper center pressure is important, so it’s going to come with feel over it with experience. Just snug enough to ride to ride on those centers, so we’re going to snug it up a little bit more with this. Three good turns it should work. Then using a tense indicator, then put the indicator at zero, we’re in set, we’re going to rotate the work piece check the run out. It will be running pretty dead, that’s very important because we’re running between dead centers there should be no movement in that indicator on the od of that part. We’re going to go ahead and check the other side, make sure it’s running true over there. There’s no run out in the part between this, it’s important to check that when you have a long width of a diameter that you’re trying to grind especially if you’re between centers.

2. Speed of Wheel/Dress
Remember the faster we go, the sharper the wheel is going to be, but the poor our finish could possibly be. The slower we go, it’s really going to tighten that wheel up, it’s gonna give us a better finish. So the rpm of the wheel is important proper wheel speeds and dressing speeds will produce desired finishes. Then go to technology, we’re gonna be grinding and dressing at 8000 surface feet a minute. For this application, we’re going to keep them the same. We’re going to make one dressing pass, dressing a mountain x which is how much we’re going to take off the front of the wheel. We’re going to be taking off three tenths and since it’s a 30 degree wheel, it’s gonna compensate for how much it’s gonna take in z, a straight wheel you can program three and three or five and four, but if we change x, it’s gonna change z and the machine is going to calculate that for us. But for this application we’re only going to remove three tenths and x. This is dressing in feed and x, that’s how fast that diamond is going to move across the face of that wheel and then in z, that’s how fast it’s gonna move down the side of that wheel. So in x, we’re gonna move three thousandths of an inch per revolution or four point six inches a minute.

3. RPM of Part During Grind
The bigger the part, the slower you want to rotate it, the smaller the part the faster you want to rotate. There’s formulas you can acquire but some of it’s just gonna have to be filled. It’s to come with experience and stuff like that. With this part, we have to spend it at 115 rpm to achieve desired finish.

4. Pinch Point of Coolant Flow
As the wheel spins clockwise and the part spins counterclockwise, the two center lines create a pinch point, you want to put that coolant flow directly onto that pinch point and produce a 45 degree over spray of coil. There’s a center line of the part and there’s a center line of the wheel. You want to put that cooler line right on that pinch point so we can help clear the swarf and the grit and reduce chances of burning.

5. Diamond Check
Diamond inspection is very important when you walk up to grind apart that you check your diamond. So when inspecting your diamond, you’re looking for three things, a chip diamond, a missing diamond or a flat on your edge. If any of those are present, it’s time to replace the diamond. That diamond will be moving across in z and we’re getting a full touch up of the front of that wheel without a flat wheel what we’re achieving with dressing it, we won’t be able to hold the sizes or the finishes we want to hold. In this instance, we’re going to go ahead and true it up before we touch it and we’re gonna have an in-process dress as well. It’s feeding down for the centitron. Once it’s picked something up, it’s gonna start grinding so we’re getting close. 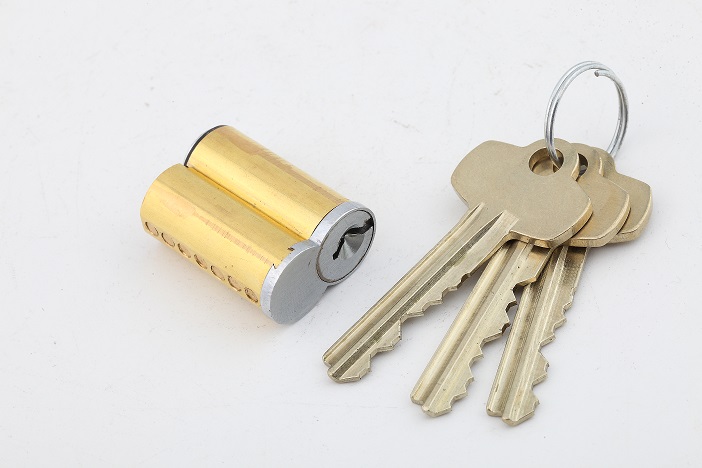 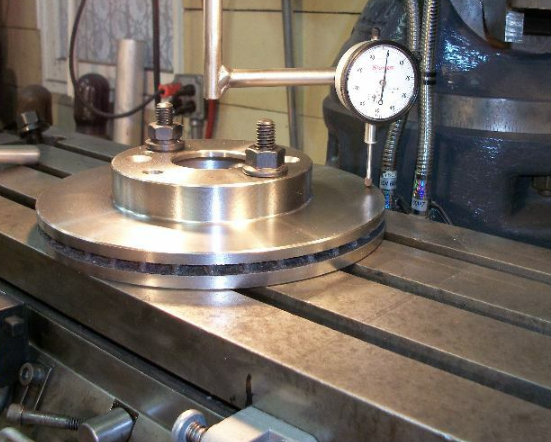 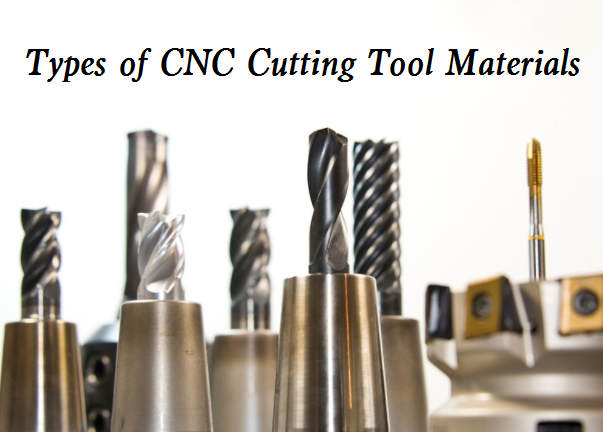 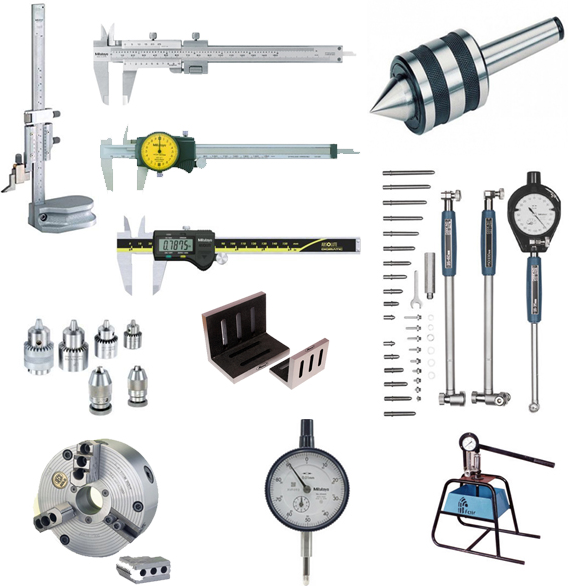 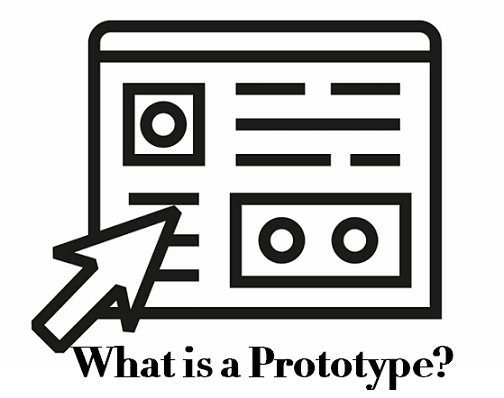 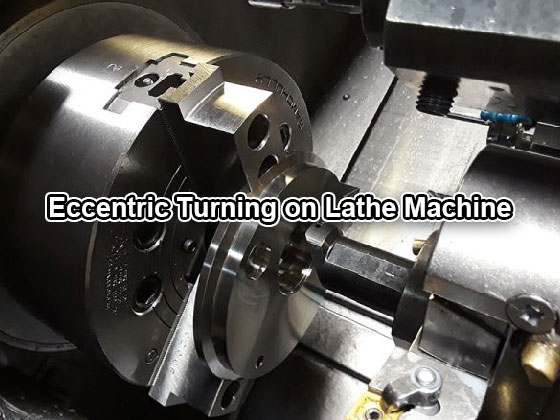